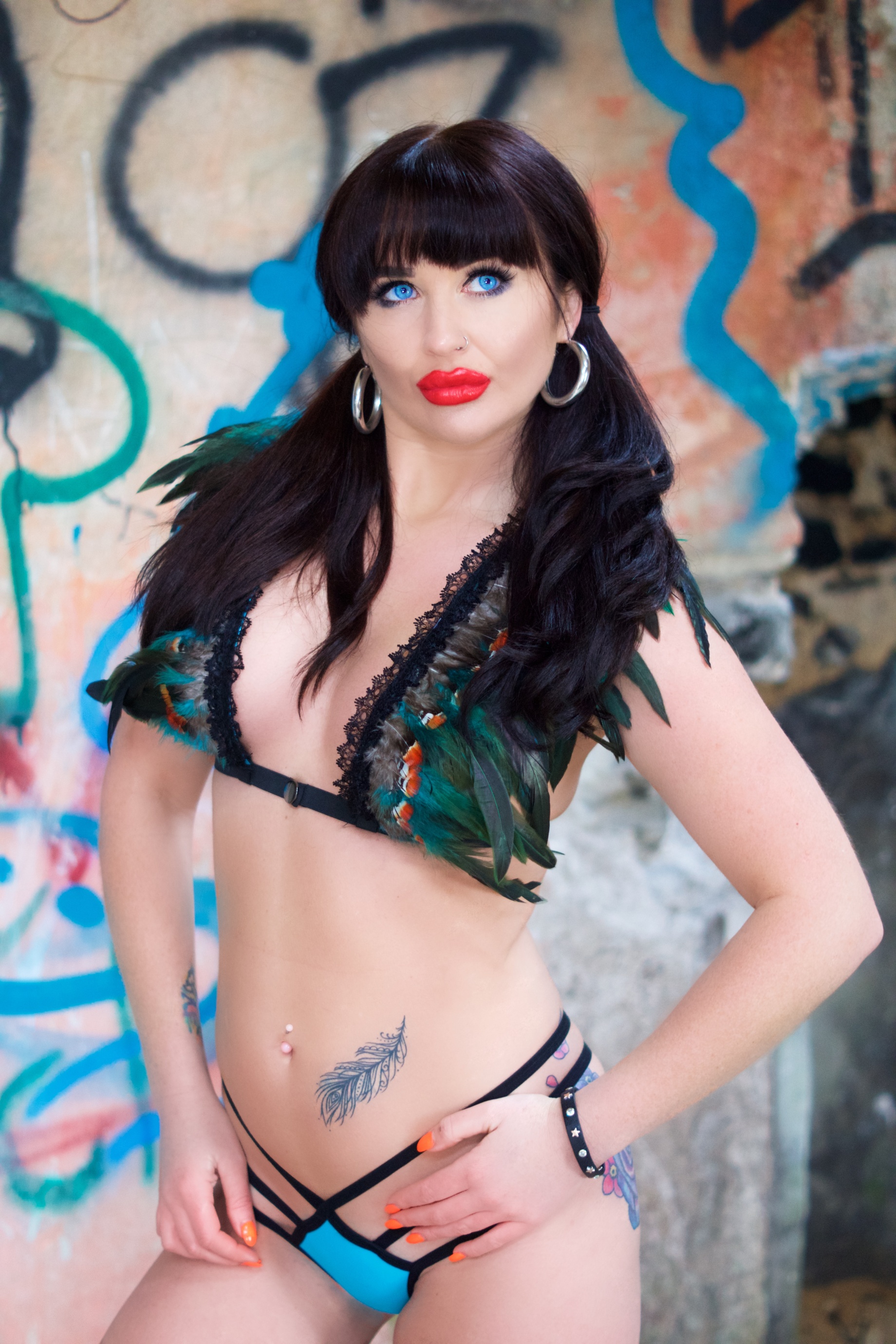 Met up with Jen Ga again last month and learned something new but also bleedingly obvious about abandoned places.

And that is that they don’t stay accessible for too long….

Had planned to shoot again in an abandoned building near Cobh where I had shot last year but by now it was boarded up and fenced in. So Jen Ga and I headed instead to another place in Midleton that I had also previously visited. Even that one had changed somewhat in the previous months but still provided a great backdrop for an alternative glamour photoshoot. 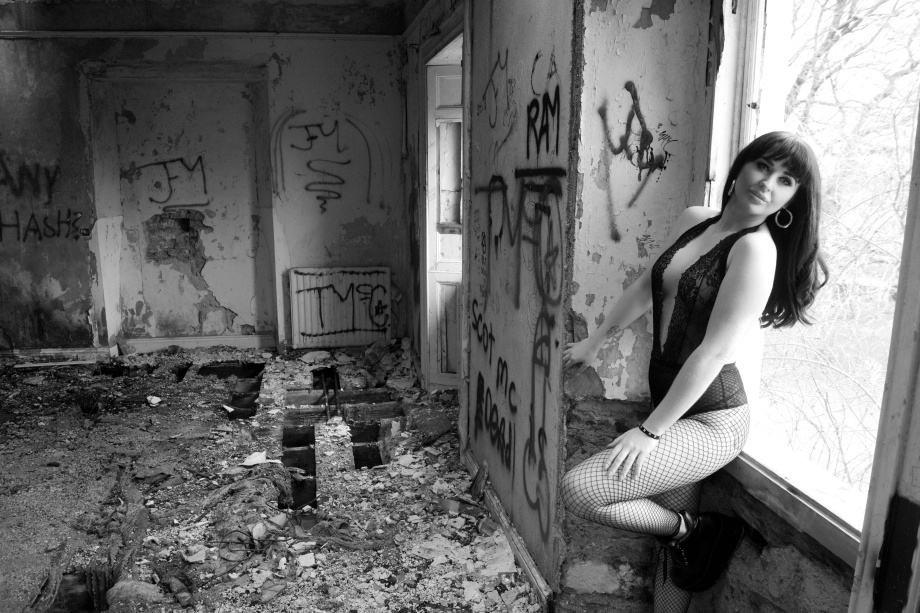 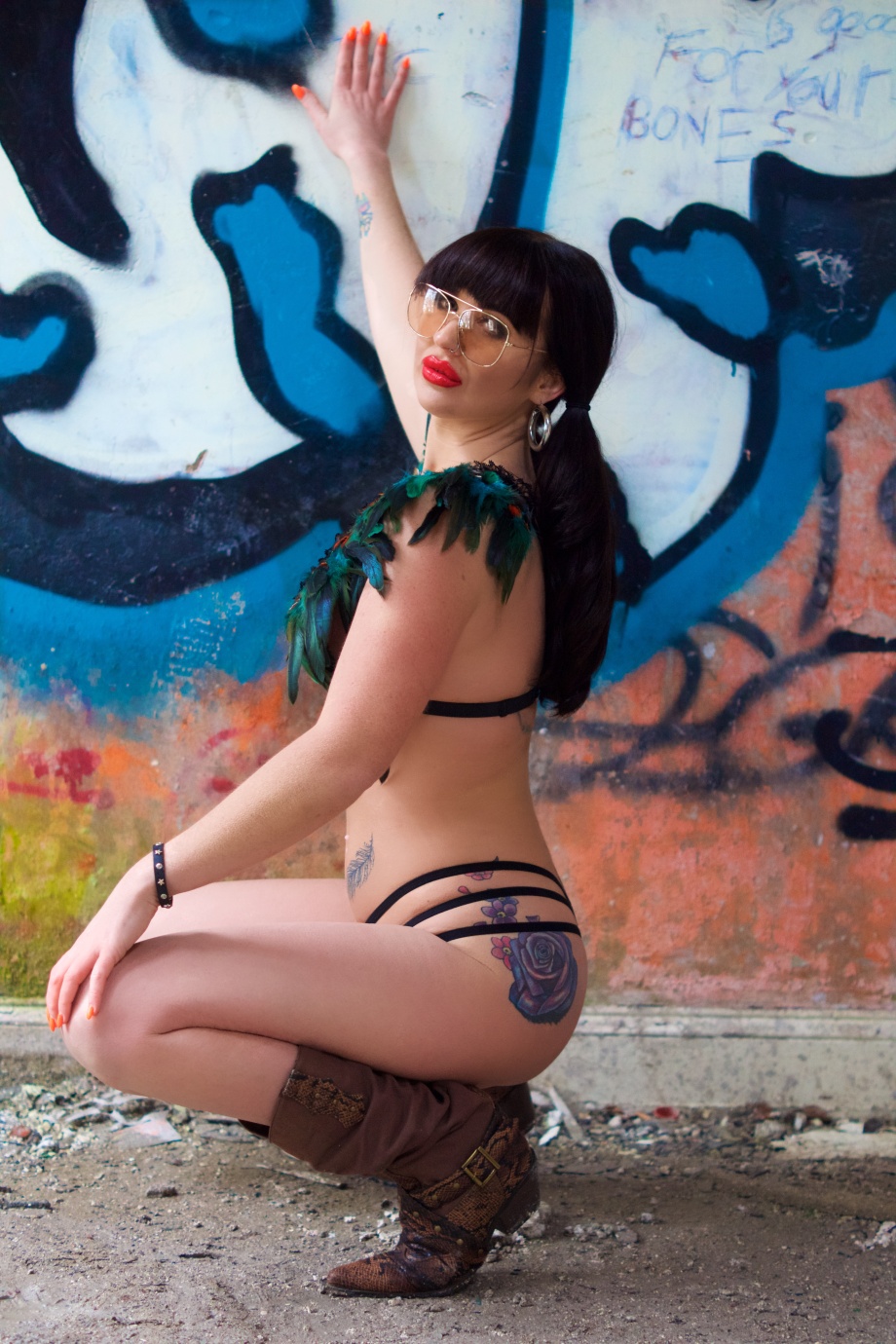 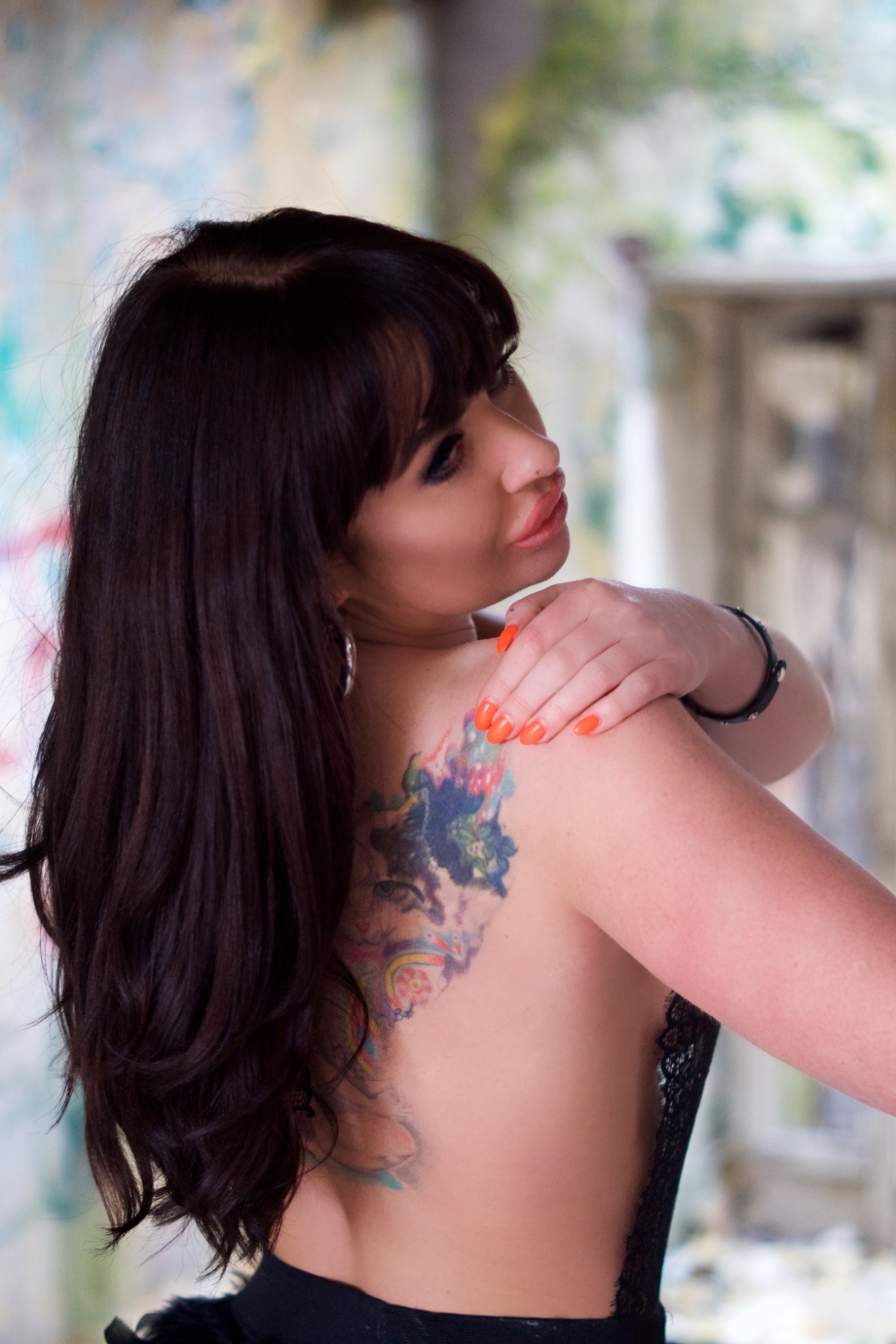 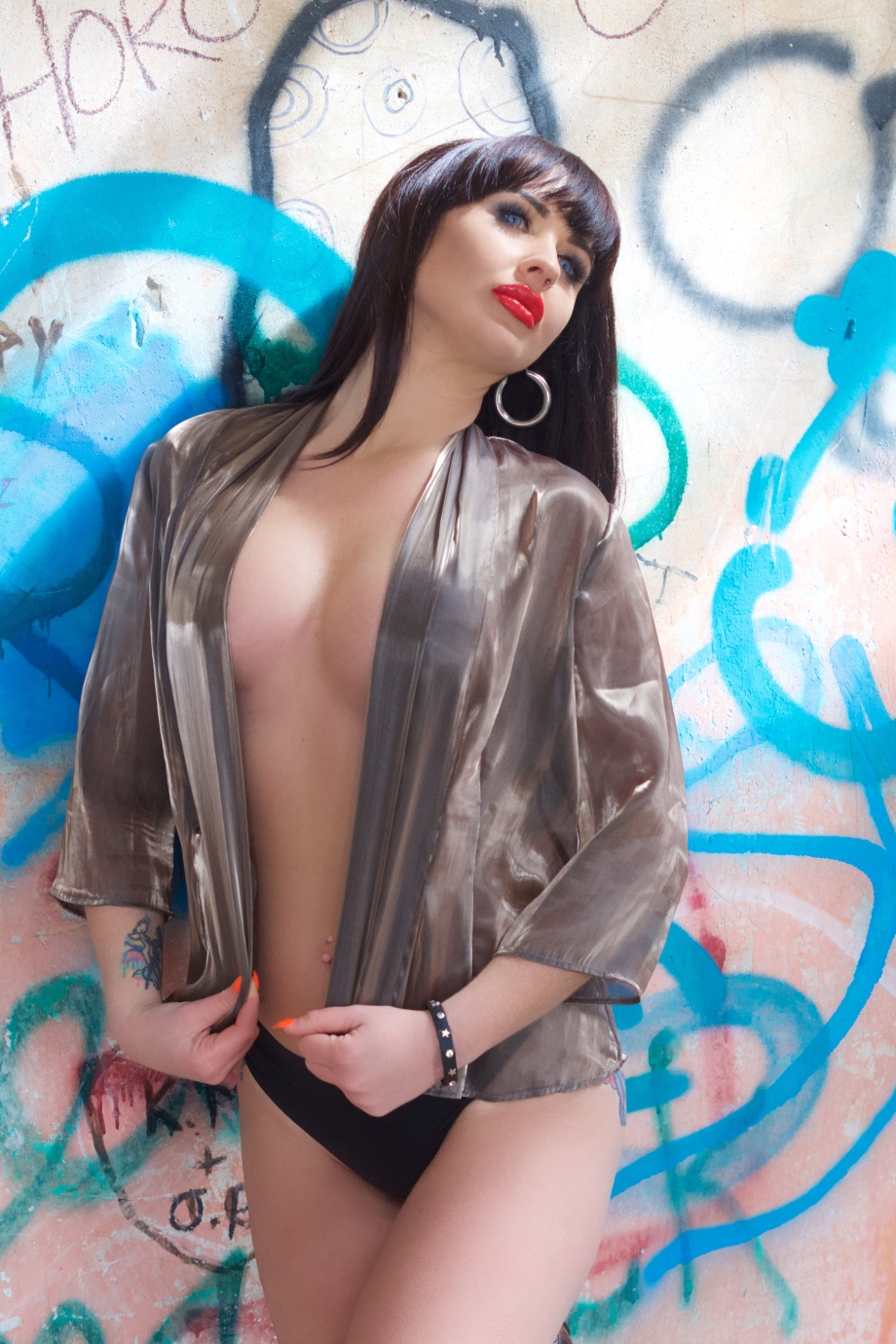 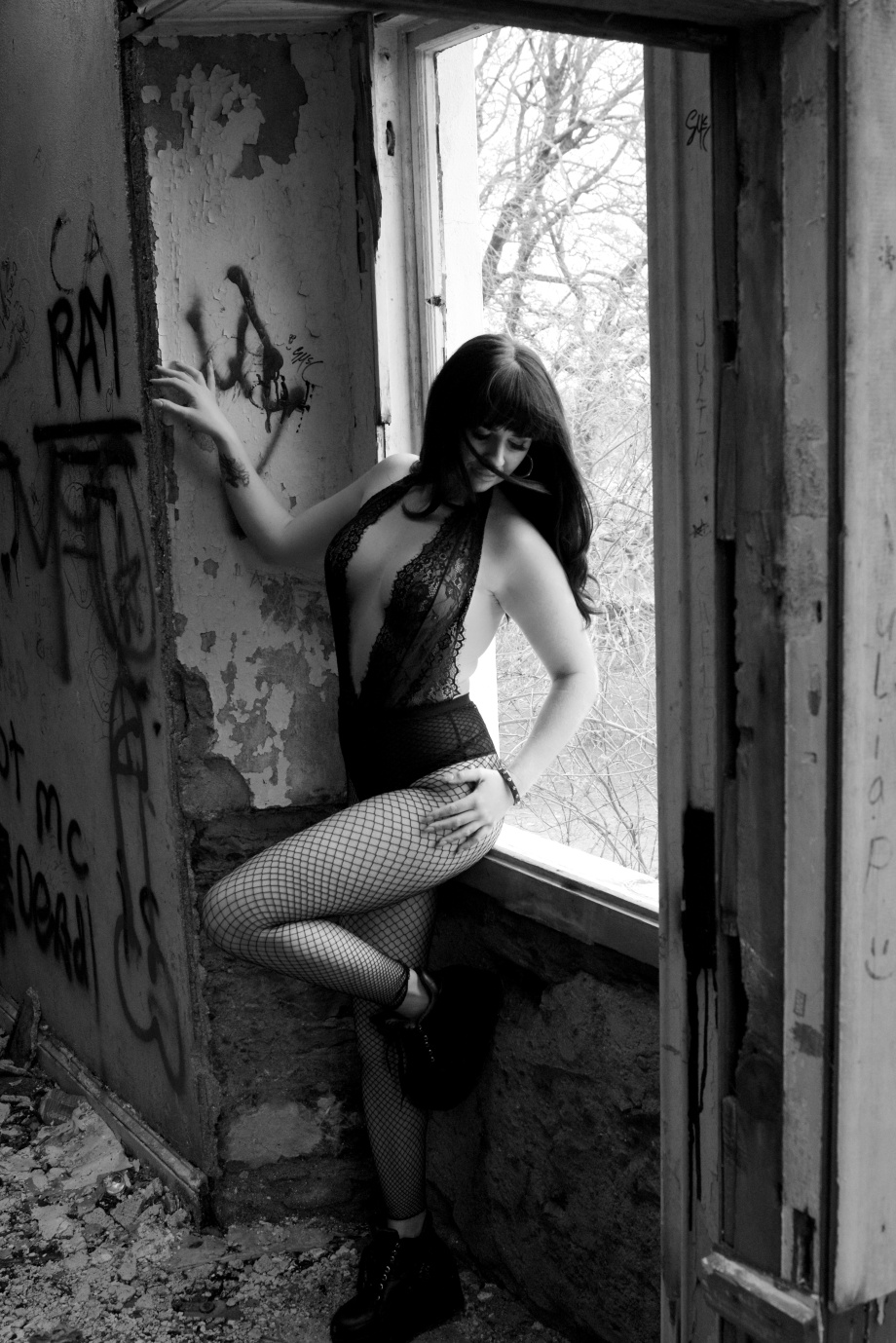 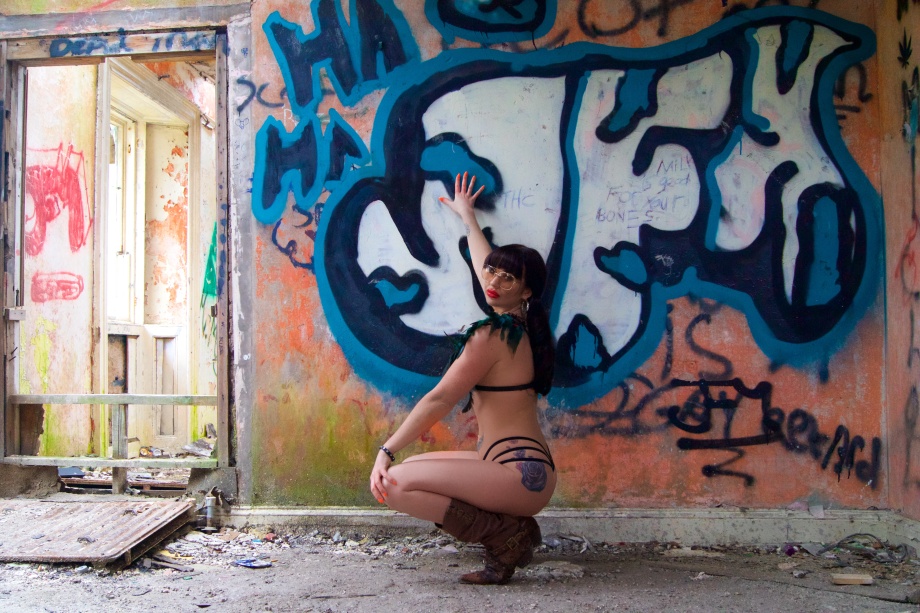 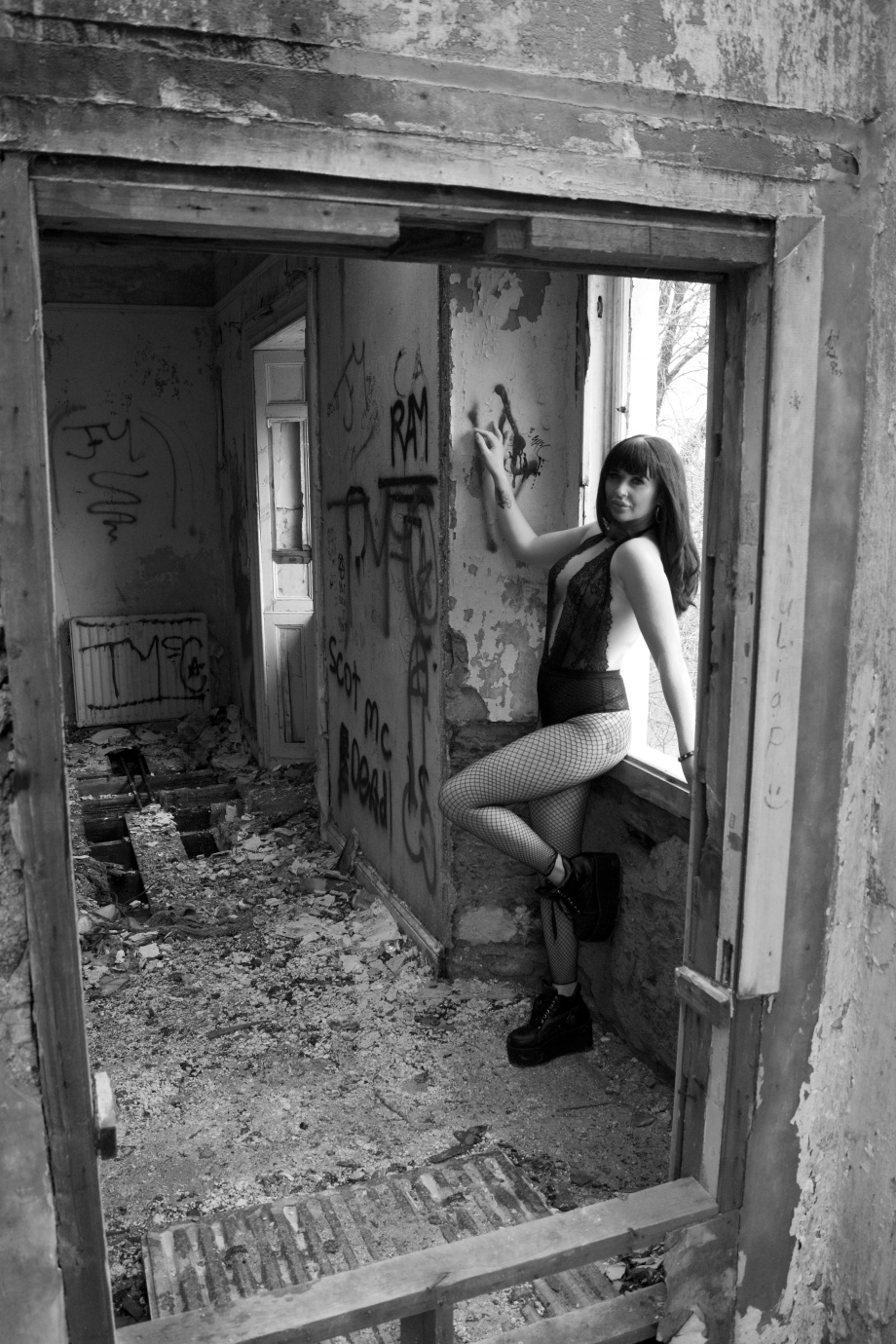 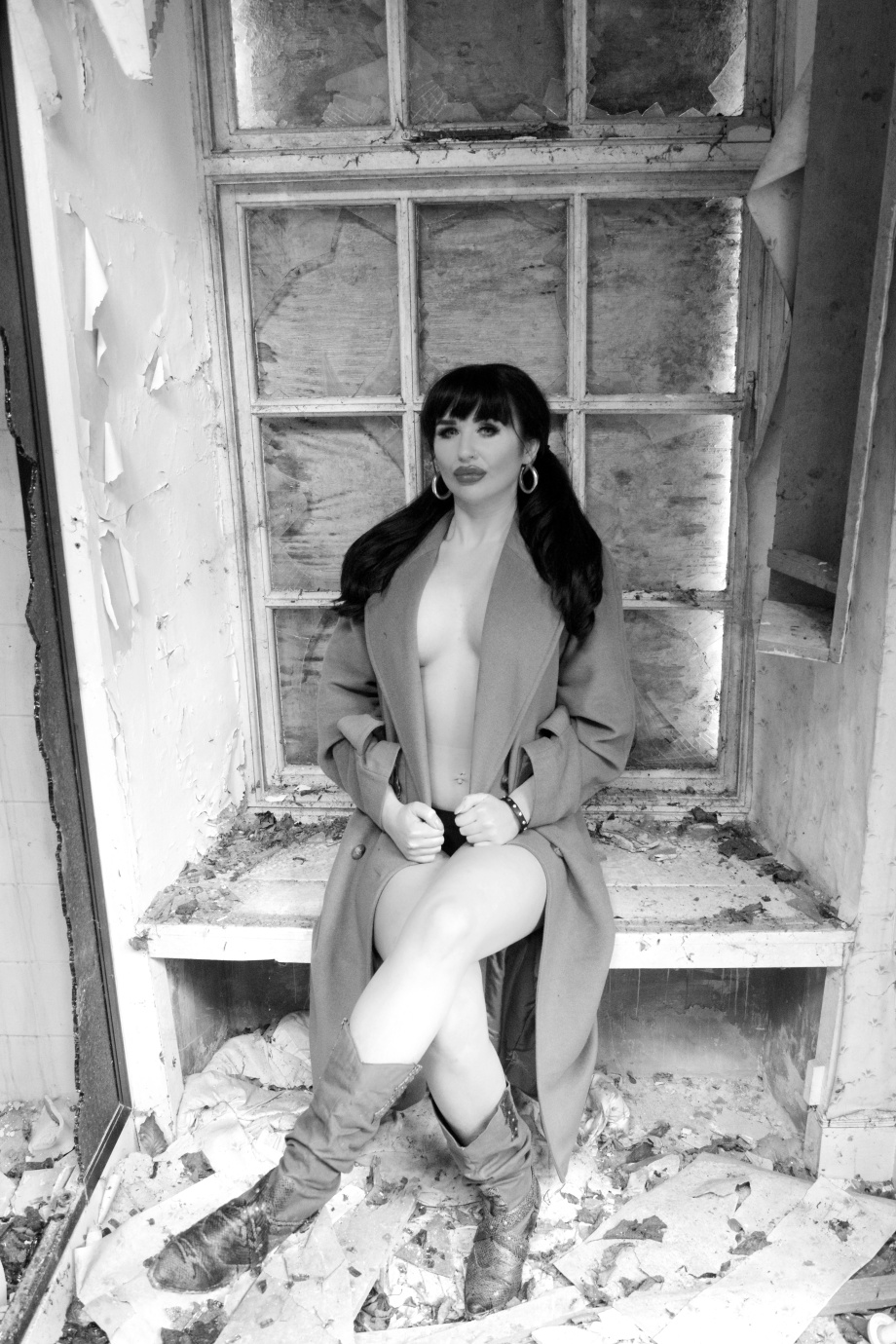